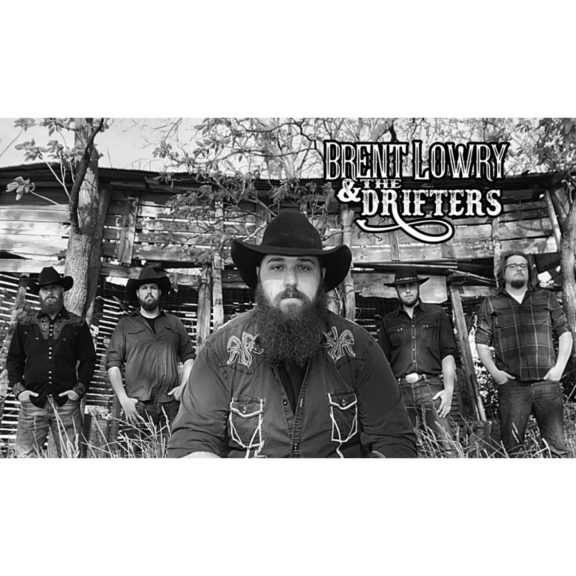 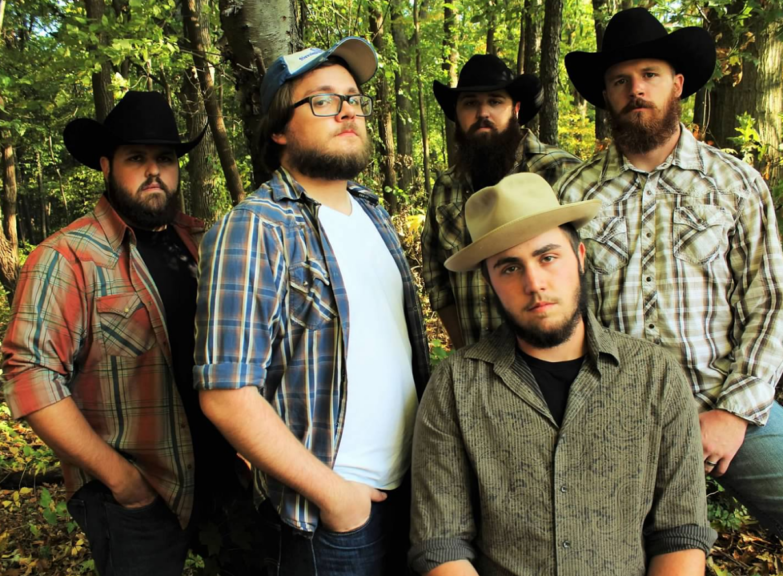 I had the pleasure to meet and talk to Brent Lowry and the Drifters during their recent weekend run at Tequila Cowboy in Pittsburgh. Their sound takes me back to a more traditional time in country music while embracing the elements of modern country that keeps your hips moving and boots tapping all night. I was lucky enough to score some of Brent’s time for the interview below.

So for people that have never heard your music before how would you explain your style of country music?

I’d have to say that our style of country is a mix of Outlaw, Classic Country and Blues Country mixed in one. A lot like Sturgill Simpson, we don’t stick to a certain “script” If you will. We write whatever comes from the heart and naturally it takes on a country style, but in a new way. When I write a song, I want it to be just as much of a story as it is a good beat. I want to bring back the storytelling way of writing back to country.

Growing up and forming as a band in north western Ohio give us a little bit of a background on what drew you to playing and writing country music? 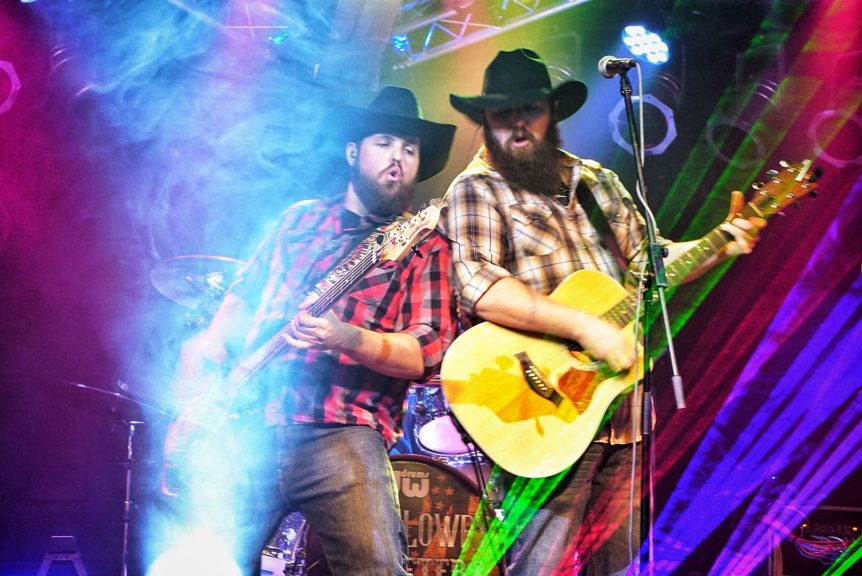 I grew up in a small farm town called Pemberville Ohio. Agriculture is the way of life out here and country music embodies that. I’ve always loved country music and I was instantly hooked on artists such as Waylon Jennings, Johnny Cash, and Hank Jr. From an early age I was obsessed with music. I wanted to sing for a living and so finally I got the nerve to start a band. Like the rest of the guys in the band, we have all played in several other bands before we found each other. Wade Wedge (Banjo, Dobro, Steel Guitar, Mandolin) and I met in 2014 as well as Seth Lambert (Lead Guitar). We started playing together from then on, with my past project, The Brent Lowry Band. Wade, Seth and I decided to create a new band, one in which we could put our heart and soul into. We found Steve Geroski (Bass Guitar) and Andrew Lewallen (Drums) and formed Brent Lowry & the Drifters in March of 2016. Since then we have been busy writing music and playing the type of music that we were meant to play, Outlaw Country!

What if any trends do you see in modern country music that you love or hate and why?

I have a love and hate relationship with modern country music. I am not a fan of pop country! However, there has been a major movement in the Outlaw Country scene. From Chris Stapleton to Cody Jinks, I am getting very excited about what they are putting out and what they are doing for modern country. Some of my favorites include: Coltor Wall, Chris Stapleton, Sturgill Simpson, Cody Jinks, Paul Cauthen & Whitey Morgan & the 78’s.

What are your go to venues you guys love playing over and over again and what is one venue you dream of playing one day? 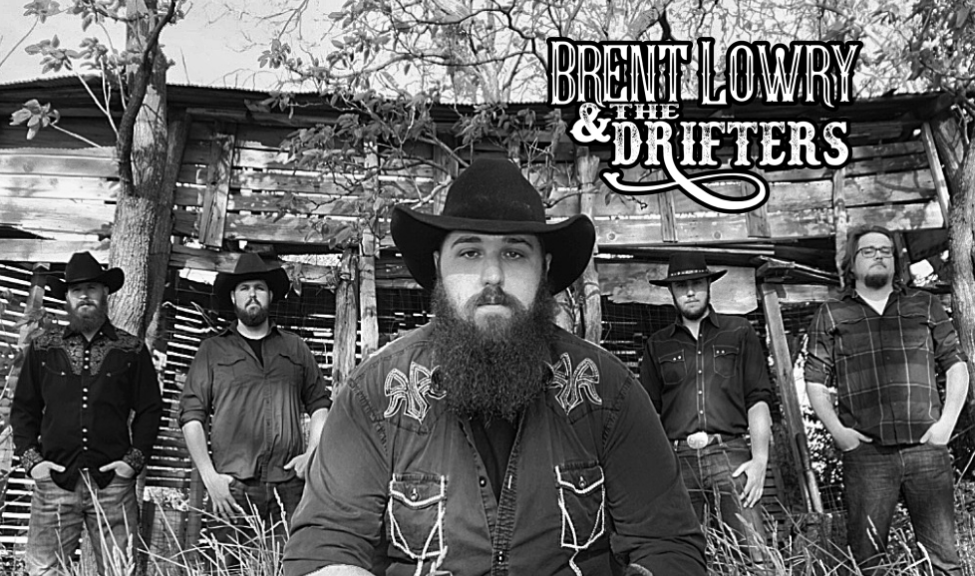 We have so many favorites! Tequila Cowboy is great to us. We play at locations in Pittsburgh, Columbus, Lansing and Nashville. Old Crow is a great venue we play a lot in Chicago with one location right across from Wrigley Field. I think like so many others, we would love to someday play the Ryman Auditorium in Nashville!

When someone leaves a Brent Lowry and the Drifters show what do you hope for them to take away from it?

I hope they feel like they saw something new and original. We strive to be different and bring a new kind of sound to country. We love engaging the crowd, helping us sing some of their favorites while we hope to keep them listening to our original music.

If you could collaborate with any artist living today who would it be and why?

Chris Stapleton hands down! He is not only an amazing musician; he’s one of the most talented writers I’ve seen. His music is filled with emotion and is raw and real. I consider him to be a living legend!

Brent, when can we expect to get a new EP or album from you and the band? 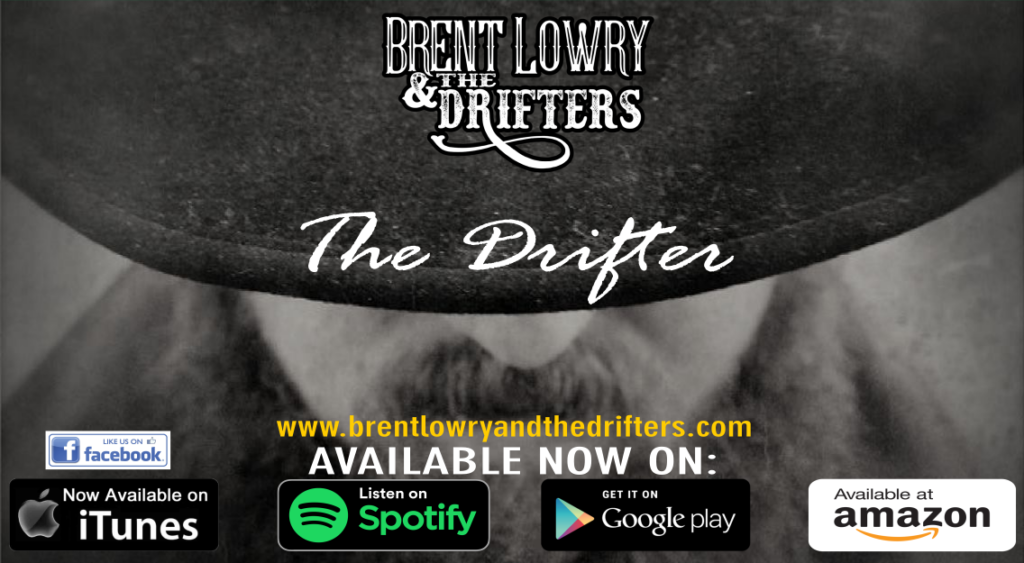 So far, we have two EP’s out and that are available on iTunes, Spotify and Amazon. Our first EP “Pemberville Road” came out in 2016 and it featured the songs Pemberville Road, Sway Like A Willow Tree and Hammer Down. Our second EP “The Drifter” came out in May of this year and was produced by Joe Veirs of Sonic Lounge Studios. This EP included the songs I Reckon (I’m Wreckin’ Her Heart), Forget Your Memory, The Drifter, Homeward Bound and Mexico.

We are currently working on our first full length album and we are very excited about it. For this album we have been working with Skaggs Place Studio out of Nashville along with our Producer Joe Veirs. This is our best stuff yet and we are so excited to share this with all of you as soon as it is done. We do not have a release date as of yet, but it will be out next year!

Give these guys a follow and check them out the next time they are in town. They really keep the crowd moving with their mix of covers and original material!